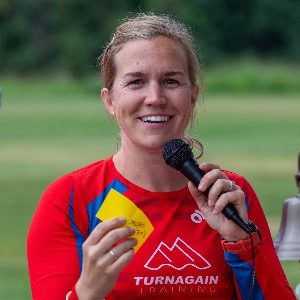 My mission is to encourage multi-sport athletes of all abilities and ages to become more active in triathlon, in a fun, supportive and inclusive environment. My speciality is beginners working towards their first sprint triathlon through Ironman distance. I also enjoy working with parents and kids.

-Qualified as Best of U.S. NYS Representative in 2007

-Ranked 12th Nationally while competing on Vortex Racing as a Junior Elite, 2005

-Competed in my first triathlon in 2003

I prefer athletes to have a smart watch.