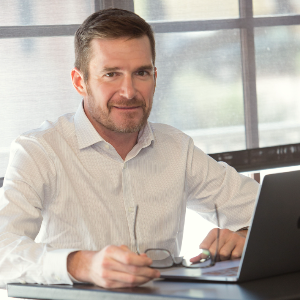 Troy Jacobson The Jacobson Coaching Group, LLC
Have a Question? - Contact Me Contact Me
Coach Summary Meet Your Coach Contact
Coach Summary
Refund Policy
Plans are protected by our Refund Policy and may, with the author's approval, be exchanged for a plan of equal value from the same author.
Location

Troy Jacobson has been a coach since the early 1990's. Over the course of his career, he has raced as a top professional triathlete (including a top 20 IM Kona Finish, 1998), coached a U.S. Olympian, several National Champions and literally hundreds of age group athletes to personal bests from sprint, to IRONMAN. In addition to working with Triathletes, he also works with cyclists and runners, particularly those preparing for Ultras.

For more background info about Troy, visit this link, https://www.spinervals.com/public/About-Coach-Troy-219.cfm