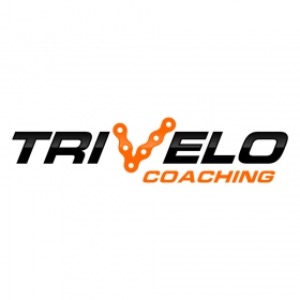 Gerard Donnelly TriVelo Coaching
Have a Question? - Contact Me Contact Me
Coach Summary Meet Your Coach Contact
Coach Summary
Refund Policy
Plans are protected by our Refund Policy and may, with the author's approval, be exchanged for a plan of equal value from the same author.
Location

Specialising in preparing athletes of ALL LEVELS,beginner to advanced, to achieve there goals.
Recreational, Gran Fondo, Team, Club, State, National and World Championships.
I offer a wealth of experience in Ironman, Triathlon, Running and Cycling disciplines. One on One personal Coaching with 24/7 unlimited access to me.I have over 30 years of successful coaching experience with athletes from all ages.If you have a goal and are ready to start then call me: 0418 991800 www.trivelocoaching.com.au