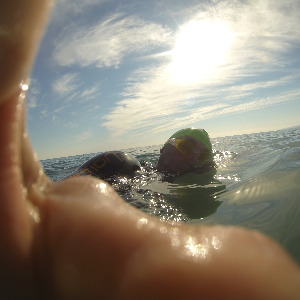 Colin Gardener triitcoaching & events
Have a Question? - Contact Me Contact Me
Coach Summary Meet Your Coach Contact
Coach Summary
Refund Policy
Plans are protected by our Refund Policy and may, with the author's approval, be exchanged for a plan of equal value from the same author.
Location

Sport Types
Services
Athlete Requirements
Anyone interested in requiring a coach or mentor.
Meet Your Coach

56 yearold male who has worked within the sport environment for the last 20 years. Competed in triathlon since the late 1990's and continue to cycle competitively to this day.
Co-created a triathlon club and have owned our gym/fitness centre for more than ten years. Started coaching triathletes and cyclist in 2003 and have since continued to develop as a coach spending the last five years working alongside the British Triathlon Performance coaching programme as a regional academy coach.

Helping others to achieve their goals by offering an honest holistic approach to developing athletes at every level or ability. I have studied coaching over the last 10 years and achieved a level 3 British Triathlon certification in 2006. I have attended numerous workshops and cpd opportunities to continue my undertsnading and process of developing athletes. From Biomechanics, Nutritional input, strength and conditioning to bike fitting, performance analysis using the latest power profiling techniques, video feedback and blood profiling. I have coached various types of athletes from complete novices to performance Juniors and had continued success in assissting those to achieve their goals, whether that be completing their first triathlon or qualifying for Kona and ETU podium. I will continue to be open minded about research a development techniues, theory and will pursue my Sports Therapist education programme to gain a better understanding of the physiology behind achieving peak performance at every level.