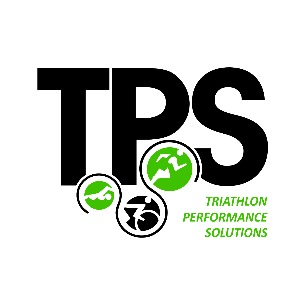 Triathlon Performance Solutions (TPS) is a UK based coaching company. TPS was founded by Ben Bright back in 2010 and joined by Nick Saunders and Andy Brodziak.
TPS offers:

I was born in Cape Town, South Africa and grew up in Zimbabwe. I developed a love for all sport growing up but was drawn to triathlon at the age of 15 in 1988. I raced my first Olympic distance a year later. After leaving high school I had a brief two years coaching sport at some local schools in Zimbabwe. I then went to the UK to join the Parachute Regiment. While in the British Army I was able to race triathlon and represented the Army and GB Age group teams. I returned to Zimbabwe for a brief period then decided to head down under to Australia. It was in Australia that that I learnt my trade! At the time Australia had the best athletes in the world. I was coached by Kieron Barry then Mark Newton. Both coaches took me to the next level.They both coached world champions. I gained my pro license and was able to race ITU races then moved up to 70.3 and IM distance. I was lucky enough to race in Kona twice and travel the world racing.
I retired from pro racing in 2011 and am married to Alexa, have to young boys, St John and Cameron and a Chocolate Labrador called Matopos. I now live in the Channel Islands.
I continue to race as an age grouper and love my job!