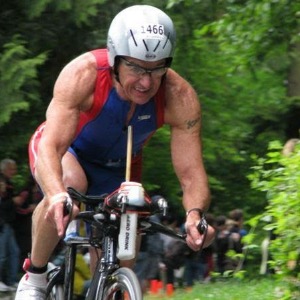 Jon Adamson Tri Jon Coaching
Have a Question? - Contact Me Contact Me
Coach Summary Meet Your Coach Contact
Coach Summary
Refund Policy
Plans are protected by our Refund Policy and may, with the author's approval, be exchanged for a plan of equal value from the same author.
Location

I have a degree in mechanical engineering from Marquette University and an MBA from Vanderbilt University.
I have beed competing in multipart since 1982, I have competed at all distances. I competed at Kona several times, placing, 3rd, 2x, 4th 2x, and 1st ag group
I placed 1st ag at the 70.3 worlds five times,, and have won usat nationals ag many times
I was selected Grand Master Athlete of the year , three times, 2003, 2007, and 2012