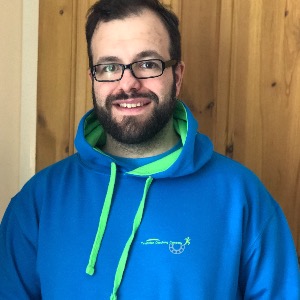 Chris has many years coaching and teaching experience, is focused on developing athletes to reach their potential. He is passionate about helping others to succeed and understands the needs of the working athlete along with the worries and stresses that all athletes go through, beginners and advanced athletes alike. He has worked with athletes of various levels from total beginners all the way up to Age Group World Championship Qualifiers.

Chris started having an involvement in sport over 20 years ago, becoming a swimming teacher and lifeguard at 19. This sparked a passion for swimming and especially teaching adults. Having spent many years teaching and developing other people in 2009 he decided to have a look at getting himself fit, being nearly 17 stone at the time something had to be done, so as most people do he decided to try his first Triathlon a sprint distance event in which he thought he would never finish (he did). That was it, from then on the sport took over, he has since raced at Sprint, olympic, 70.3 and Iron-distance. He loves the interaction and the process that leads towards an athletes goal, be that age group championships or to finish their first race.

He now coaches full time and is focussed on developing the athletes he works with to enable them to reach their goals.

To hire Chris Wallace as your coach, select the coaching service that is right for you.