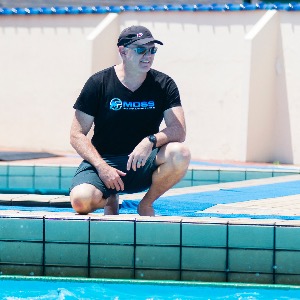 Stephen Moss MossPerformance
Have a Question? - Contact Me Contact Me
Coach Summary Meet Your Coach Contact
Coach Summary
Refund Policy
Plans are protected by our Refund Policy and may, with the author's approval, be exchanged for a plan of equal value from the same author.
Location

Coach/Athlete relationship is very important and you should always take time to research that you are investing in the right one for you.

I have been coaching for more than 20 plus years and I invest in every athletes that I work with.

I have varying coaching services available to cater for a large scope of athletes.