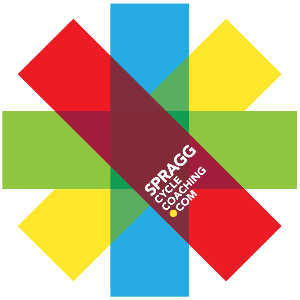 As a coach James has coached and trained ​Olympians, National and European Champions, National Record Holders, and World Championship Medallists.

James aims to take a pragmatic scientific and indiviudlaized approach to helping you achieve your cycling goals.

James started cycling at fifteen years old, He trained for and competed in a wide range of disciplines from downhill to grass track, speedway to MTB and cyclocross. Eventually he chose to concentrate on the road. As a junior he was selected to ride for the Great Britain Talent Team, a development squad with Olympic potential.

Since then he has raced all across the world, starting in France moving to Australia and then onto Belgium, winning UCI races along the way and finishing as runner up in the Great Britain under 23 road race championships at the age of 18. Being a professional in Belgium for four years he has competed in races such as Kuurne-Brussel-Kuurne, Brabantse Pijl and Tour of Belgium to name but a few.
In 2013 James returned to cyclocross. He has since combined road and cross in Belgium.

James was the youngest person ever to qualify as a British Cycling Club Coach at age 17. He has since worked with athletes of all ages and abilities, from school kids to olympians.