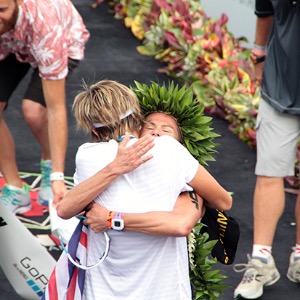 Siri Lindley Sirius Athletes Inc.
Have a Question? - Contact Me Contact Me
Coach Summary Meet Your Coach Training Plans Contact
Coach Summary
Refund Policy
Plans are protected by our Refund Policy and may, with the author's approval, be exchanged for a plan of equal value from the same author.
Location

Siri Lindley is a former World champion Triathlete. She is arguably the best female coach this sport has ever seen. She has coached athletes to multiple World Championship Crowns, and Olympic Medals. Siri coaches the mind, body and spirit, and is fully invested in coaching each athlete uniquely.
Her plans have led to incredible success and come with rave reviews of those who have successfully followed them.