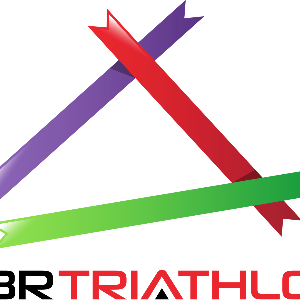 SBR Triathlon is a club where people of all ages and abilities who want to improve themselves physically, mentally and socially come to learn, challenge and support each other. From emotional finish line scenes to new personal best times, enticer to Ironman, we’ve done it all. But the real thrill is seeing those around us uncover their inner determination, strength and passion. At SBR Triathlon, from participation to podium, we can get you there.

In his youth David always kept active and participated in as many sports as he could squeeze in a day. Unfortunately though he never spent much time on a bike, and his claim to fame as a runner was he finished an 800m race and only had to stop once. Fast forward a decade or so and add a few children into the mix, David was enticed into an enticer race. Using a borrowed mountain bike, some old tennis shoes to run in, and a pair of leaky goggles, David was soundly beaten by his younger sister. This fuelled a passion for the sport that has never looked back. The teenager that couldn’t run to the end of the street now regularly runs marathons, half marathons.
A career that took up too many hours in the day, a young family to care for, and no time for herself. Michelle was like so many working mothers, frustrated, overweight, and feeling trapped in her own life. One thing she did have was the “spark to start”. And start she did. Early one February morning she laced on her shoes, went down to the Manly foreshore as the sun rose and together with a friend started a run that would change her life. Nine months later and 20kg lighter Michelle travelled to the USA to compete in the New York Marathon. The following week Michelle completed her first triathlon. Michelle is also a multiple Ironman, 70.3, half and full marathon finisher, racing all over the world. In fact the only distance she is yet to tackle is an enticer triathlon! For those who aren’t sure if they can. Talk to Michelle.