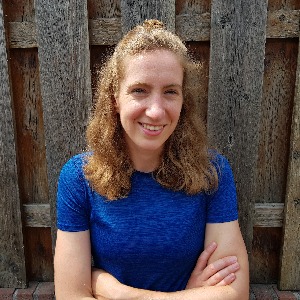 My aim as a coach is to help an athlete towards their own goals in a way that fits their specific needs.

I started triathlon back in 2005 as a junior. I focussed on Olympic distance racing from 2007-2014 with my biggest result being a 2nd place at the u23 World Championships in 2012. Meanwhile I studied Health Sciences at Maastricht Univeristy.

In 2015, while finishing my Master degree in Human Movement Sciences, I finished 2nd at my Ironman debut in Maastricht. In the fall of 2015 I started coaching athletes and become head coach of the local triathlon club. I have combined racing professionally with coaching since.

During that time I finished on the podium twice at the European Championships long distance in Almere in 2017 & 2019 and won many Dutch championships titles. As a coach I have guided many athletes of all kinds of levels to their first triathlon, a pb or even Dutch championship medals.