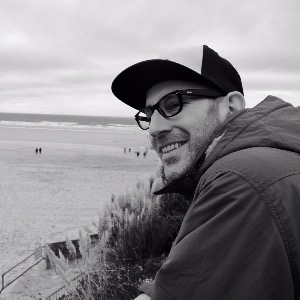 Rob Mortlock RPM Coaching
Have a Question? - Contact Me Contact Me
Coach Summary Meet Your Coach Contact
Coach Summary
Refund Policy
Plans are protected by our Refund Policy and may, with the author's approval, be exchanged for a plan of equal value from the same author.
Location

Cycling coaching services in the UK and online. Specialist in Track and Road.
​

I have been a professional cycling coach for over a decade. Not simply by having my own coaching business, but also by being employed full time as a coach by leading organisations.
​
For four years I worked for British Cycling as a regional coach, gaining valuable experience whilst increasing my knowledge and qualifications. Here, I was privileged to have been involved in coaching many young riders who have since become Great Britain Cycling Team names, world champions and Olympic medalists. Being invited overseas to accompany the Olympic Development programme team during the UCI Junior Nations Cup was both thrilling and a valuable insight into professional cycle sport.
​
During this time I was able to complete further education in both coaching and the wider area of sport and leisure; studying for a degree whilst in full time employment and also coaching senior and masters riders to podium success at regional and national level events.
​
Moving on from British Cycling in 2014, I was assigned the role of Lead Coach at London’s new Olympic Velodrome, managing the coaching team. This opportunity provided some unique experiences, working with Olympic legends, sporting and TV celebrities.
​
As a kid I enjoyed BMX freestyle and occasional road cycling and in adulthood raced BMX, MTB and later Track at regional/national level, with best performances in the Team Sprint. Becoming a coach, I found helping others to achieve their goals even more satisfying than pinning a number on.