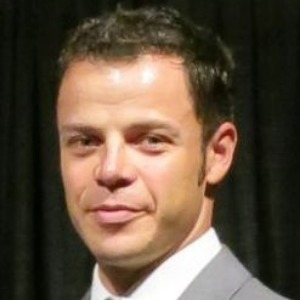 Stefan Rothe ROTHE Training, LLC
Have a Question? - Contact Me Contact Me
Coach Summary Meet Your Coach Contact
Coach Summary
Refund Policy
Plans are protected by our Refund Policy and may, with the author's approval, be exchanged for a plan of equal value from the same author.
Location

Stefan Rothe was born in Germany and started racing road & track bikes at the age of 13 in 1994. He raced as an Elite Amateur for 3 years with an German top amateur team across Europe before starting college in 2001 at the University of Bielefeld with a focus on Sports Science. In 2003 he accepted a scholarship offer from Midwestern State University in Texas. He graduated with a B.S. in Kinesiology in 2005, and worked as a Graduate Assistant in the Kinesiology Department at MSU. After working full-time as a cycling coach for one year, he founded ROTHE Training, LLC, in 2008 . Stefan holds a USAC Expert (2) Level Coaching license as well as a UCI Elite racing license. He's one of the top amateurs in the region, having won multiple P/1/2 races, collecting medals at Collegiate National Championships, scoring multiple Top 3's in UCI 2.2 races in Central America and Asia, winning a Elite National Championship in the Team Pursuit in 2013 and winner of Stage 1 at the 2015 North Star Grand Prix, a NRC Pro/Elite race in Minneapolis, MN. He received his Masters of Education in Sports Administration in May 2016 from Midwestern State University and also won the USA Cycling Collegiate Championship D1 Road Race and Omnium that same month. He's a member of the ELBOWZ Racing Elite Cycling Team based in Austin, TX.