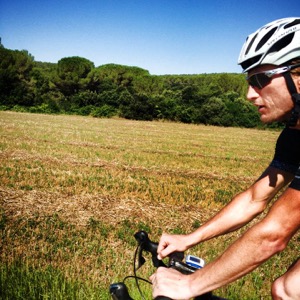 My primary interest is optimizing athletic performance, particularly for endurance athletes in challenging or adverse environments. I take pride in my workmanship and am inquisitive, honest and determined.
I have trained as a Navy Diver with the Royal New Zealand Navy whilst completing a PhD in exercise and environmental physiology. Previously I worked with the Triathlon New Zealand high performance programme from 2007-14, specifically the Beijing 2008 Olympics, London 2012 Olympics, Glasgow 2014 Commonwealth Games and every World Championships event from 2009-14. Prior to 2007 I worked with New Zealand high performance programmes in the South Island Academy of Sport.
I have coached since 2001, with stints with Otago U19 Surf Lifesaving, Otago Triathlon Academy, Canterbury Triathlon Academy, and Arawa Canoe Racing.

Athletes must be willing to learn and work hard. A background in swimming, gymnastics, athletics and/or dance are an advantage.