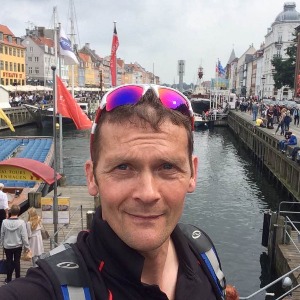 Rob Mathews RMCoaching
Have a Question? - Contact Me Contact Me
Coach Summary Meet Your Coach Contact
Coach Summary
Refund Policy
Plans are protected by our Refund Policy and may, with the author's approval, be exchanged for a plan of equal value from the same author.
Location

Sport Types
Services
Athlete Requirements
I only work with athletes that are committed to succeed.
Meet Your Coach

I have coached triathon for 12 years at various levels with clubs and for the last six years coaching individuals. I am currently coaching with the Army, Intelligent Triathlon, Racehub UK.

I have spent many hours coaching pool/track side, in open water, or out on the bike.

I have coached athletes to all distances online for five years, assisting many athletes both novice and experienced to reach a competitive standard. I am now working with a variety of athletes from complete novices to high performing age groupers, their one binding similarity is their desire to succeed.

I have competed in triathlon for over 15 years, racing at all distances, with the following PBs