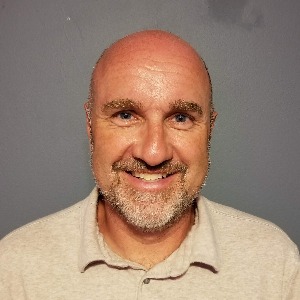 Robert Reppert RJR Coaching Services
Have a Question? - Contact Me Contact Me
Coach Summary Meet Your Coach Contact
Coach Summary
Refund Policy
Plans are protected by our Refund Policy and may, with the author's approval, be exchanged for a plan of equal value from the same author.
Location

My focus has been on junior development. I have recently started a team of juniors in the Charlotte, NC area, who primarily focus on track cycling. However, I am not limited to junior development as I have older athletes as well who are on my roster.

I've been involved in cycling since 1985, and coaching since 2010. I have a Collegiate National silver medal in track cycling, and numerous track wins at my home track, T-Town, and road wins throughout the eastern seaboard. I have been coaching Inline Speed Skating since 2014, and have several athletes who have competed at the national level. I have semi retired from competitive cycling so mostly race for fun, and to challenge myself.