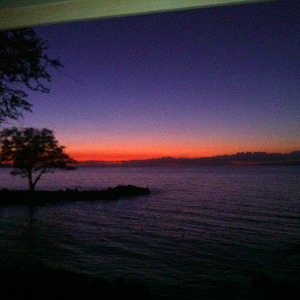 rife hilgartner one speed training
Have a Question? - Contact Me Contact Me
Coach Summary Meet Your Coach Contact
Coach Summary
Refund Policy
Plans are protected by our Refund Policy and may, with the author's approval, be exchanged for a plan of equal value from the same author.
Location

Sport Types
Services
Athlete Requirements
All I wish for in an athlete, is to set a goal and be very driven to reach this goal. I will then take over and guide them on their journey.
Meet Your Coach

I'm an endurance coach, specializing in Xterra, off-raod triathlon. I have coached Ironman racers, and led many to PR's. I also coach marathon runners and have led several runners to the ultimate, qualification for Boston. I've had success helping moms or dads with designing their training schedules, around a crazy home life. Kids, jobs, spouses and more, are most important, and designing a program that keeps their priorities in line brings great satisfaction to me as coach. So let me help you.