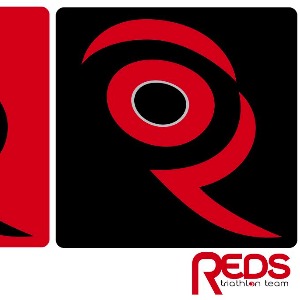 Reds Tri Team
Have a Question? - Contact Me Contact Me
Coach Summary Meet Your Coach Contact
Coach Summary
Refund Policy
Plans are protected by our Refund Policy and may, with the author's approval, be exchanged for a plan of equal value from the same author.
Location

Sport Types
Services
Athlete Requirements
Athletes who are willing to log in Training Peaks daily - I can't do my job if you don't tell me everyday how your workouts go.
Meet Your Coach

Coaching for athletes who work hard, stay humble, and train smart and consistently.

As a coach, Liz began her career in 2000 as a collegiate swimming coach and since then has worked with very beginner swimmers on up and now specializes in working with adult triathletes. She has been coaching triathlon since 2006 starting a team which focuses on 70.3 and Ironman distances. Newer athletes start as beginners with a sprint triathlon and work their way up to longer distances over 1-3 years. Intermediate / Advanced / Elite athletes are working with power, heart rate, intervals and aiming for 70.3 / Ironman PRs and national qualifying times.

Liz is currently mentoring with TriSutto under the direction of Brett Sutton. She has her Masters in Coaching and Athletic Administration, USA Triathlon Level I, and has completed a fellowship with USA Swimming. She was competitive swimmer holding records for her collegiate team in the mile, 1000, and 500 freestyle events. Her 70.3 PR is 4:53 / qualified three times for 70.3 Worlds / 2003 earned a spot as the female rep for New Mexico in The Best of the US Triathlon. In addition to coaching triathlon, Liz does Sports Massage for NFL team The Kansas City Chiefs.