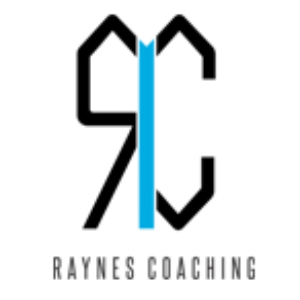 Justin Raynes Raynes Coaching
Have a Question? - Contact Me Contact Me
Coach Summary Meet Your Coach Contact
Coach Summary
Refund Policy
Plans are protected by our Refund Policy and may, with the author's approval, be exchanged for a plan of equal value from the same author.
Location

Mountain bike, road and cyclocross racing all have different variables to analyze in terms of training. These programs are to help you identify your strengths yet build up your training weaknesses and help you become the best rider you can be.

These are 100% custom training plans developed around your everyday life and goals. All include direct contact with myself via phone or email. Every program will include analysis and a personalized plan directly from me to reach your true potential.

Diagnosed with epilepsy at a very young age, Justin was determined to live a normal life and not let a pending seizure overcome his aspirations. He originally started cycling as training for soccer and quickly discovered that he adapted to cycling naturally. He began racing at a competitive level in Virginia where he was born and raised before relocating to Bozeman, Montana in the winter of 2011. Mountain bike racing is where he found the most competitive advantage which is what brought him to win races nationwide. In 2008, he was ranked second overall in the semi-pro division and won the NOVA Desert Classic which gave him a mandatory upgrade to pro. In 2009 and 2010 he raced at the professional level.

Now, he still races locally where he typically places within the top 5 of local race series and is locally recognized as one of the most respected bike mechanics in the area as well as a determined racer full of tips for other cyclist that are willing to learn from him. He’s heavily involved with the Bozeman Youth Cycling club during the summer months where he helps the development of future junior athletes.

He has found the perfect balance of his daily job and training at a high level. His motto is, “train smarter, not longer”. He has combined his knowledge in road, cyclo-cross, and mountain biking to help each individual succeed in their discipline.