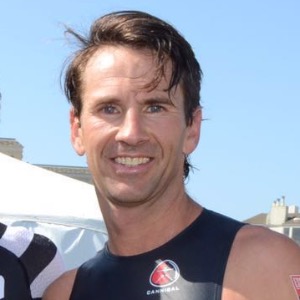 Peter Robertson elite PB
Have a Question? - Contact Me Contact Me
Coach Summary Meet Your Coach Contact
Coach Summary
Refund Policy
Plans are protected by our Refund Policy and may, with the author's approval, be exchanged for a plan of equal value from the same author.
Location

We pride ourselves on our squad culture where everyone is equal no matter what level you train and compete at. We all support each other to gain the maximum benefits of a group environment.

Robbo shares his experience of 25yrs+ in the sport of triathlon to get the most out of his athletes in a balanced and sustainable way.