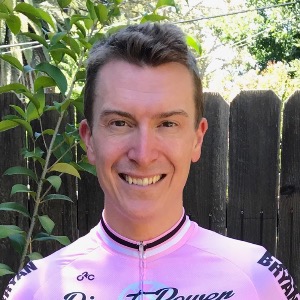 Responsible for a team of fifteen coaches, Pav is a well-respected coach within the cycling community. Pav is experienced in public speaking and has presented numerous times around the world.