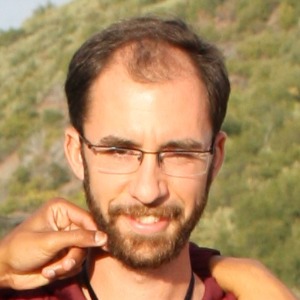 Trent Packard
Have a Question? - Contact Me Contact Me
Coach Summary Meet Your Coach Contact
Coach Summary
Refund Policy
Plans are protected by our Refund Policy and may, with the author's approval, be exchanged for a plan of equal value from the same author.
Location

Certified USATF and NFHS Cross Country Coach with 10+ years of experience coaching youths and adults for events ranging from the mile to the marathon.

Whether you're just starting to run, looking to set PRs, or just want to feel good running, I'm ready to help you reach your goal!

After running in high school, I continued training off/on into my late 20s, while coaching cross country and track at the middle school and high school levels. Eventually I gave up running in 2014 do to recurring injuries and submitted to a huge lifestyle change. I moved to abroad and started a rock band.

When I began my return to running in the fall of 2019, it was a slog. It felt much different from my previous comebacks. Not only was I out of shape, but I was getting old. In the following 2 years I learned more about running and the body then in all the previous years of running combined.

My approach is process-oriented and data-driven, revolving around the concept of planned obsolescence, not in the way that tech companies plan for you to buy a new one of their products every year, but rather the belief that eventually anyone can coach themselves, if they want.