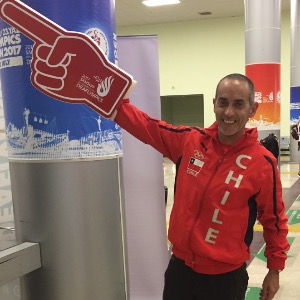 Oscar Commentz Optimustraining
Have a Question? - Contact Me Contact Me
Coach Summary Meet Your Coach Contact
Coach Summary
Refund Policy
Plans are protected by our Refund Policy and may, with the author's approval, be exchanged for a plan of equal value from the same author.
Location

A quality and intelligent training, using all the technology at the service of the athlete that seeks to exceed its limits.

Generator of new methodologies, at the service of endurance athletes