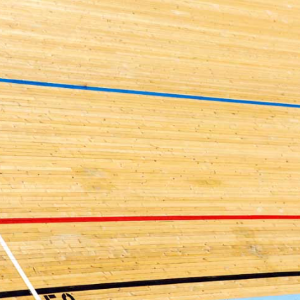 On Track ONTRACK
Have a Question? - Contact Me Contact Me
Coach Summary Meet Your Coach Contact
Coach Summary
Refund Policy
Plans are protected by our Refund Policy and may, with the author's approval, be exchanged for a plan of equal value from the same author.
Location

Track workouts used around the world for every Discipline. Learn to train like the
Olympians, on and off the track. Workouts for Speed and Strength to produce the
Power needed to Ride personal best times and win races.

As a member of the Canadian Cycling Track Team for many years, I competed against the worlds best in 5 World championships in the sprint discipline. Racing and training in the United States under the Guidance of Coach Roger Young, I participated in the 1984 LA Olympic Games , and two Commonwealth Games winning a Silver Medal in 1986. After retirement from the sport I past on my Knowledge to others and have coached all levels of athletes including Olympian Kurt Innes . I am currently Head coach of the Argyll Velodrome Racing Association in Edmonton and working with two riders
on Canada's Junior National team heading to Switzerland for the 2016 Junior World Championships.