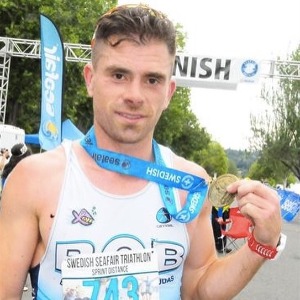 Nick Leman T3 Training
Have a Question? - Contact Me Contact Me
Coach Summary Meet Your Coach Contact
Coach Summary
Refund Policy
Plans are protected by our Refund Policy and may, with the author's approval, be exchanged for a plan of equal value from the same author.
Location

My triathlon coaching focus in on Sprint to Half Ironman triathlon
My running coaching focus is on 1500m to half marathon events.
I am based mainly in Tacoma, Washington, as well as Melbourne Australia.

I have been working full time with professional athletes since 2012. I am the current High Performance Director for the OL Reign Football team from Tacoma, Washington USA. I previously worked for Melbourne City FC in the Australian A-League, and US Soccer as a network Sport Scientist. I have also worked as a consultant and on training camps for the Melbourne Track Club & Brooks Beasts professional running teams.

I am a qualified physical therapist, sport scientist & strength coach. My qualifications include