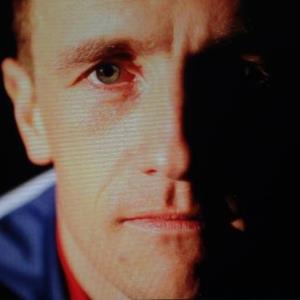 Preferred Athlete Levels
Beginner, Intermediate, Advanced, Professional
Coach Package Pricing
*You will only be charged the $99 startup fee today. Monthly billing will begin after TrainingPeaks connects you with your coach.
Individual Services
Training Plans
Showing 3 of 20 plans View all plans
Plan Level Guarantee
Plans are protected by our Refund Policy and may, with the author’s approval, be exchanged for a plan of equal value from the same author.
View all plans
Have a question? Contact me.