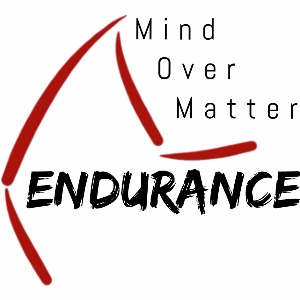 Sean Riley Mind Over Matter Endurance
Have a Question? - Contact Me Contact Me
Coach Summary Meet Your Coach Training Plans Contact
Coach Summary
Refund Policy
Plans are protected by our Refund Policy and may, with the author's approval, be exchanged for a plan of equal value from the same author.
Location

Sport Types
Services
Athlete Requirements
For the 'everyman athlete' and those wishing to try a unique husband and wife coaching team. We offer something for every athlete, from a 5km Parkrun to your first Ultraman!
Meet Your Coach

Preferred Athlete Levels
Beginner, Intermediate
Training Plans
Showing 3 of 16 plans View all plans
Plan Level Guarantee
Plans are protected by our Refund Policy and may, with the author’s approval, be exchanged for a plan of equal value from the same author.
View all plans
Have a question? Contact me.