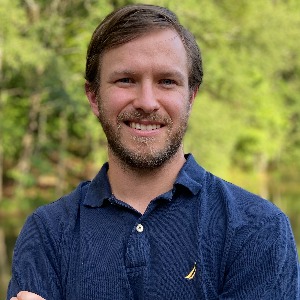 Mike Kuschner Sailing Performance Training
Have a Question? - Contact Me Contact Me
Coach Summary Meet Your Coach Contact
Coach Summary
Refund Policy
Plans are protected by our Refund Policy and may, with the author's approval, be exchanged for a plan of equal value from the same author.
Location

The sport of sailing now require sailors to be high functioning athletes. At SPT, we believe that better fitness coaching will lead to healthier, more competitive sailing athletes.

As a competitive sailor, Mike holds national and world titles. Throughout his sailing career, he has been a college sailing crew, Olympic campaigner, and professional sailor. Mike often relates his experiences with his athlete’s journey offering a wealth of knowledge on physical, logistical, and mental challenges that sailing provides.