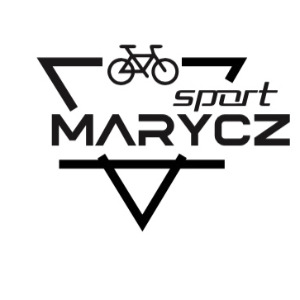 Jaroslaw Marycz Marycz Sport
Have a Question? - Contact Me Contact Me
Coach Summary Meet Your Coach Contact
Coach Summary
Refund Policy
Plans are protected by our Refund Policy and may, with the author's approval, be exchanged for a plan of equal value from the same author.
Location

My whole life is linked to cycling. When I was a 9-year-old boy on a freshly received MTB I started my life adventure, which brought me from small local club to the World Tour Team.
In my competitive career I has won the silver medal at the European Championships and won the Polish Championship seven times individually or as a team. I was successful both in the country, Europe or even arround the globe.
As a ProRider I had a honor to be part of the greatest teams such as Team Saxo Bank, Tinkoff Bank, CCC Polsat, Domin Sport or Wibatech Merx 7r and CCN Europe.
In the colors of these teams I took part in the largest cycling races arround the world thanks to which I experienced the taste of both victory and defeat in such races as Vuelta d’Espagne, Volta Ciclista a Catalunya, Dauphine Libere, Paris - Roubaix, Tour de Pologne or Ronde van Vlaanderen.
After I finished my career I decided that I want to share my valuable experience and pass it on to other cycling enthusiasts.
I believe that as a former long-time professional cyclist I have huge experience supported by both theory and practice, which makes my coaching offer unique on a national and European scale.
As a graduate of the College of Physical Culture and Tourism in Pruszków, I have adequate qualified trainers and instructors in the field of cycling.