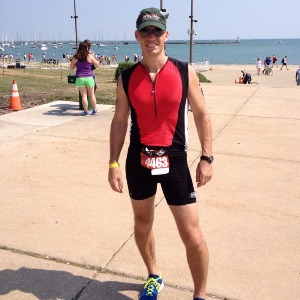 Mark Miller Hill Country Endurance llc
Have a Question? - Contact Me Contact Me
Coach Summary Meet Your Coach Contact
Coach Summary
Refund Policy
Plans are protected by our Refund Policy and may, with the author's approval, be exchanged for a plan of equal value from the same author.
Location

We are a triathlon and run coaching company located in Central Texas near Fort Hood, TX. Specializing in the military community and time constrained environments, we work to make goals a reality, from beginning running to competing in Ironman triathlon! Our Head Coach is a USAT level I and USATF level II coach and is located in Columbus, Georgia an hour south of Atlanta!

Coach Mark, the head coach of Hill Country Endurance, is an experienced triathlete and distance runner. A long course triathlete for 15+ years, he has finished multiple Ironman and Half-Ironman distance races, and in addition to marathons, has competed in the USA Track and Field 100K Trail Championships for the past three consecutive years. Mark is a retired member of the U.S. Army, and understands time constrained environments and the challenges associated with them!