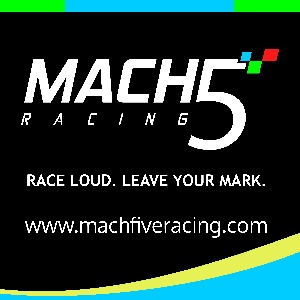 MACH 5 RACING’S Five Fundamentals to Success is our holistic coaching approach geared to elevating triathletes, runners and cyclists to the next level of performance while maintaining a balanced lifestyle. Our 5 Fundamentals of Success approach goes beyond training to encompass best practices for a well-rounded endurance athlete to live a healthy and balanced life while racing to their own personal definition of success.

Michelle LeBlanc has been an avid athlete her whole life and also has a strong passion to help other athletes reach their dreams and goals. She has been a full-time coach in triathlon, cycling, and running for over a decade. She is the founder and owner of the new business, MACH 5 RACING, and the founder and former owner of OutRival Racing. Mach 5 Racing consists of a team of coaches and dietitians.