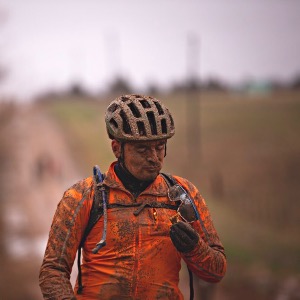 Ashley Williams Matt Hanson Coaching
Have a Question? - Contact Me Contact Me
Coach Summary Meet Your Coach Training Plans Contact
Coach Summary
Refund Policy
Plans are protected by our Refund Policy and may, with the author's approval, be exchanged for a plan of equal value from the same author.
Location

Ashley has a degree in Sport and Exercise Science working with cyclists through Vo2 max testing and developing the coach-athlete relationship with his ongoing Masters. He has used this ability and experience to coach triathletes, cyclists and runners. Ashley has a passion for racing and has started to dive into more of the gravel racing scene.

Ashley grew up playing and coaching soccer in Great Britain, before moving to the United States to coach professional soccer. He holds a Bachelor of Science (Sport and Exercise Science)

Preferred Athlete Levels
Beginner, Intermediate
Training Plans
Showing 1 of 1 plans View all plans
Plan Level Guarantee
Plans are protected by our Refund Policy and may, with the author’s approval, be exchanged for a plan of equal value from the same author.
View all plans
Have a question? Contact me.