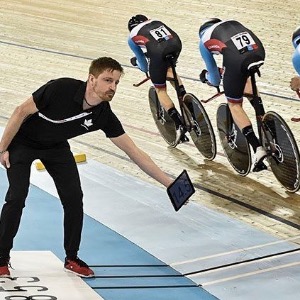 Luc Arseneau Directeur Sportif
Have a Question? - Contact Me Contact Me
Coach Summary Meet Your Coach Contact
Coach Summary
Refund Policy
Plans are protected by our Refund Policy and may, with the author's approval, be exchanged for a plan of equal value from the same author.
Location

After 20 year of National Team coaching, including 5 major Games and 10 World Championships, I decided to go back to my roots. The passion to help cyclists achieve there dreams was stronger than me. I decided to create Directeur Sportif: a coaching, management, & performance agency offering World Class programs to various levels of cyclists.

Weather you want to compete at the highest level or get ready for your next Grand Fondo, we can help you with a personalized Athlete's focussed program.