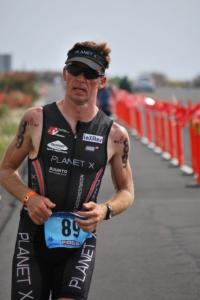 Loïc Hélin Loïc Hélin Sportburo
Have a Question? - Contact Me Contact Me
Coach Summary Meet Your Coach Contact
Coach Summary
Refund Policy
Plans are protected by our Refund Policy and may, with the author's approval, be exchanged for a plan of equal value from the same author.
Location

Coaching athletes since 2003. I have been racing age group and Pro level in duathlon en triathlon so I know what it takes to maximize the possibilities of an athlete at any level. Having a Track and Field background I also coach runners (5k >> marathon).