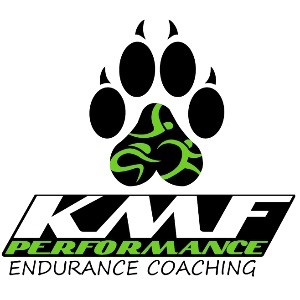 Benjamin Drezek KMF Performance
Have a Question? - Contact Me Contact Me
Coach Summary Meet Your Coach Contact
Coach Summary
Refund Policy
Plans are protected by our Refund Policy and may, with the author's approval, be exchanged for a plan of equal value from the same author.
Location

KMF Performance offers a full range of affordable coaching services for triathlon, swimming, cycling, and running. We provide personalized coaching based on an athlete’s current fitness level, specific goals, personal strengths, and areas for improvement, as well as the challenges of balancing training with other areas of life!

Ben first began coaching in college as an assistant high school track coach. It was here that Ben found his passion for helping others succeed in reaching their goals. Many years later, Ben resumed coaching by creating, coordinating, and leading group workouts with the University of North Texas Triathlon Club. As a collegiate athlete, the financial barrier preventing access to quality coaching disheartened him. By the time he graduated, Ben was coaching the UNT Triathlon Club, as well as local triathletes and runners. Sensing a demand for a local team, Denton’s first triathlon racing club was created and Ben began endurance coaching full time. Since then, KMF Performance athletes have been succeeding in events of all distances and at all levels of competition, and as a testament to his extensive coaching expertise, Ben was named the 2014 USA Olympic Committee National Coach of the Year for Triathlon.