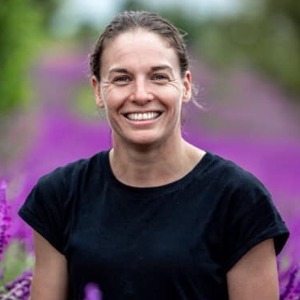 Kate Bramley is a Triathlon Australia accredited Performance Coach and professional licence holder. She specialises in off road, XTERRA and cross triathlon.
Based in Geelong and the Surf Coast, Victoria, Australia.
Her business, Triathlon Adventures Geelong, combines performance, fun and community engagement with swim, bike, run, trail and MTB.