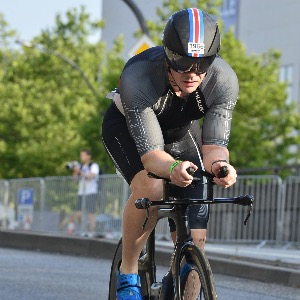 Jon Oddur Guðmundsson Peaks Coaching Group - Elite Coach
Have a Question? - Contact Me Contact Me
Coach Summary Meet Your Coach Contact
Coach Summary
Refund Policy
Plans are protected by our Refund Policy and may, with the author's approval, be exchanged for a plan of equal value from the same author.
Location

Jón Oddur has been active from early childhood at the age of 12. He rode his first century ride 160km gravel trip with over 2400m incline) with his best friend, with one sleepover in a cabin on top of one mountain peak. After this trip his interest for cycling and endurance sports woke and has never stopped. The following years, he used his MTB to explored new routes from his home town and usually arrived late for dinner, as he had so much fun riding.

During this triathlon times he has been active coach both in his club and also with individuals locally and online, coaching people in cycling, running and triathlon in all distances.