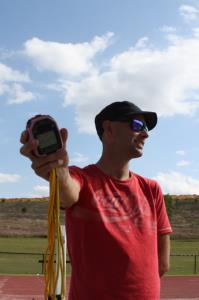 Joel Filliol JF Triathlon
Have a Question? - Contact Me Contact Me
Coach Summary Meet Your Coach Contact
Coach Summary
Refund Policy
Plans are protected by our Refund Policy and may, with the author's approval, be exchanged for a plan of equal value from the same author.
Location

"Joel Filliol is internationally recognized as one of triathlon’s leading coaches. From Olympic Games, to Senior World Championships, and across disciplines from Junior, Development, ITU, Non-Drafting and Ironman, Joel has guided athletes and Federations to world class success at the highest levels.

Preferred Athlete Levels
Advanced, Professional
Have a question? Contact me.