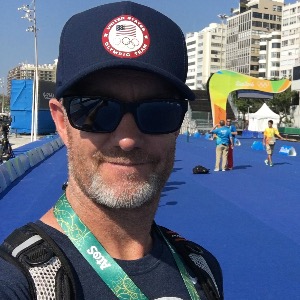 Jarrod Evans Triathlon Gold
Have a Question? - Contact Me Contact Me
Coach Summary Meet Your Coach Contact
Coach Summary
Refund Policy
Plans are protected by our Refund Policy and may, with the author's approval, be exchanged for a plan of equal value from the same author.
Location

He offers exclusive personalized coaching to people who have the highest aspirations.

Currently he has limited places available for 'Non Drafting' athletes only.

When selecting your coach from the vast array of options in the market, you must have absolute confidence that your training program has been developed with 4 Key Factors:

Thats whats counts & what you need to look for when picking your coach.