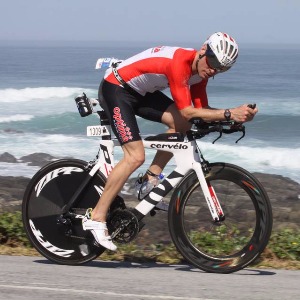 James Beckinsale Optima Training Systems
Have a Question? - Contact Me Contact Me
Coach Summary Meet Your Coach Training Plans Contact
Coach Summary
Refund Policy
Plans are protected by our Refund Policy and may, with the author's approval, be exchanged for a plan of equal value from the same author.
Location

After years of coaching athletes in person I wanted to help athletes who couldn’t engage with coaches or clubs personally. Rather than just providing online training plans, I have put together a number of resources including plans, videos and articles https://www.jamesbeckinsale.co.uk/

For the training plans to become personal to you I’ve included profiling tools that will help set your individual training zones. I’ll also be posting training sessions and current thinking on social media.

I been coaching/training people for endurance since the early 90's. In 2000 I founded Optima Racing Team with athlete’s performance in mind. My objective was to create and environment where athletes could reach their potential through a structured coaching system. This vision has been realised having coached novice age group triathletes to medal at World, European and Ironman competition. Including Gillian Sanders to the 2012 & 2016 Olympic Games & Commonwealth Games Medal. Three females and four males to Kona and numerous junior/ U23 athlete to elite level.

Coaching is my vocation and my main long term goal “to be 85 years old with grey hair still coaching happy athletes!