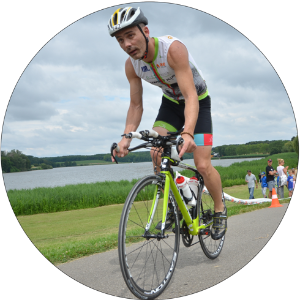 I am an ITU Level 2 triathlon coach working both with youth and adult/senior triathletes.
"Whatever you do, do it will full commitment!"