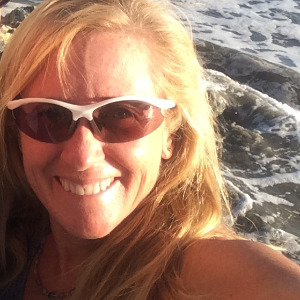 Mary Ritter Body Transformations LLC
Have a Question? - Contact Me Contact Me
Coach Summary Meet Your Coach Contact
Coach Summary
Refund Policy
Plans are protected by our Refund Policy and may, with the author's approval, be exchanged for a plan of equal value from the same author.
Location

Mary competed in many road and trail races of all distances as well as 25 marathons. She decided to go into triathlons in order to cross-train more.

Learning more and more the importance of periodization training, strength and conditioning, flexibility and proper nutrition through the periodization phases, Mary was able to have several successes in the triathlon field.

In 2013, she completed Ironman Wisconsin where she placed at the top of her age group and was awarded “All World Athlete” by Ironman. In 2015 she finished top in her Age Group in Ironman New Zealand.