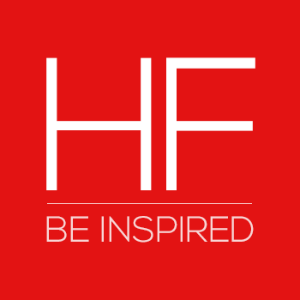 Acting as personal coach, mentor and consultant to aspiring individuals whom are all committed and intrigued by achieving their best. Helle Frederiksen applies a very personal, high performance orientated approach to coaching. Helle is motivated and passionate about contributing to the development and growth of individuals in sport. From the Elite Performer to the Committed Amateur.

Helle Frederiksen has been a professional triathlete since 2008. Graduating from the University of Copenhagen in 2008 with a Master of Science Degree in Physical Education & Human Nutrition. Helle is one of the world's leading female non-draft triathletes. Transitioning from ITU World Cup and ITU World Series racing in 2013, Helle is recognised as a 2012 Olympian whose ITU career provided her 3 victories at ETU European Cups and a 2nd place best finish at an ITU World Cup. In 2013, the first transitional season from ITU racing to non-draft, Helle won the only two Ironman 70.3 races she competed in (San Juan and Miami), won the Miami Lifetime Tri and finished second in no less than 4 Lifetime Tri Series races, ending the 2013 Lifetime Tri Series in the runner up position.

In 2014 Helle Frederiksen won two of the biggest prize purses in the sport, the prestigious Hy-Vee 5150 Elite Cup and Challenge Bahrain, putting Helle at the top of total prize purse earning list for that year.

A passionate and successful coach alongside her racing career, Helle seeks performance minded individuals with a clear desire to achieve results.