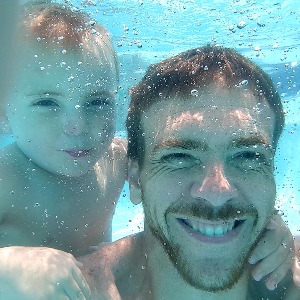 Bertus Mouton Moonshot Coaching
Have a Question? - Contact Me Contact Me
Coach Summary Meet Your Coach Contact
Coach Summary
Refund Policy
Plans are protected by our Refund Policy and may, with the author's approval, be exchanged for a plan of equal value from the same author.
Location

Sport Types
Services
Athlete Requirements
Are you ready to go?
Meet Your Coach

As an athlete myself, fueled by my passion to learn & grow, my skills & knowledge increase daily.
This, influenced by my analytical thinking, personalised coaching on every level is possible.

I love inspiring other to achieve. Challenge others to grow. And to live & perform fearless.
My #FaceYourFears mindset has inspired many to achieve what they thought to be impossible.

I am involved in my athletes journey to their goals.
Coaching & guiding them to achieve their moments of greatness.

I started coaching on club level, at the age of 17.
At age 18 & onwards, I coached on provincial level. At first junior teams & then later on for the senior teams.
At age 22 I was appointed as the head coach for the South African national junior girls Underwater Hockey team.
I filled this role for the next 4 years.
Privileged to have coached several national teams for the World Championships & the Southern Hemisphere tournaments.
For the next 4 years, I developed other coaches & assisted with the coaching plans for the years ahead & the fitness plans to get the players to their best levels.
In 2016 I started coaching middle distance road & trail running athletes.
And in 2018 started as assistant swim coach at junior level.
Late 2019 I started compiling training plans for the cycling athletes in my area of influence & from 2020 was appointed as the fitness coach for the club I represent.