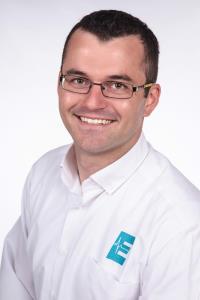 Nándor Erdélyi ENSPORT
Have a Question? - Contact Me Contact Me
Coach Summary Meet Your Coach Contact
Coach Summary
Refund Policy
Plans are protected by our Refund Policy and may, with the author's approval, be exchanged for a plan of equal value from the same author.
Location

I have started triathlon in 1997, won 4 national champs and finished 14th on junior wcs in Gamagori, Japan. Now I am leading Hungary's no1. endurance sport coaching and performance lab.

For me, coaching an athlete is about working together. I plan, you do the plan, give me feedback, than I give you feedback and plan again. We are on the road together, but the success is only yours!

I was born in 1986, Hungary. Started triathlon in 1997 and done my first race with MTB. I fell in love with this sport and it is still determine my life.

I have been working as a coach for 9 years. My athletes won national champs in triathlon, participated on ITU events and Ironman events as well. I am proud to be a coach who has athletes who fininshed their first ironman always with not worse than 14hrs.

Today I lead Hungary's no1. endurance sport center called ENSPORT in Budapest. We do lab tests, bikefitting, motion analyzing and we have nearly 200 athletes who we work with.