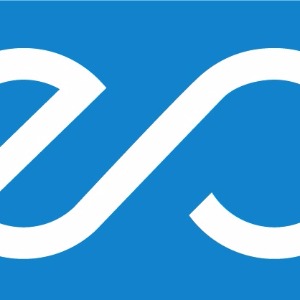 Todd Nordmeyer Endeavor Performance
Have a Question? - Contact Me Contact Me
Coach Summary Meet Your Coach Contact
Coach Summary
Refund Policy
Plans are protected by our Refund Policy and may, with the author's approval, be exchanged for a plan of equal value from the same author.
Location

My personal view is that you’ll be successful when you understand your own priorities, accept both your strengths and challenges, commit to train (sometimes when you don’t want to), and believe in your own athletic ability, no matter what level you’re at or where you start. Everyone I work with is an athlete—whether they cycle competitively or just got a new bike to get in shape. If you come to Endeavor Performance, you’re an athlete, and we’ll work together to reach your athletic endeavors.

Over the last two decades, I have approached the sport of cycling both as a student and as a professional. Moving to Nashville to race on a local start-up team, I competed at the elite level since between 1985 and 2003. In 1997, I raced for the G.C. Sonego squad based in Treviso Italy. I have 39 elite/pro victories, and captained three squads to 90 victories and over 130 podium finishes. I've won Tennessee’s Best Area Rider Competition in 1998, 1999, 2000 and 2003, and won the USA Cycling’s Master Nationals 30-34 Best All Around Rider in 2003.

In 1998, I expanded my focus to include coaching competitive and recreational athletes. Since then, I have continued to leverage my knowledge, passion and expertise to assist others in fulfilling their endeavor to develop as athletes. I am a certified USA Cycling level 1 coach and am a Retül certified fitter. In addition to managing Endeavor Performance and coaching athletes, I served as president the Tennessee Bicycle Racing Association for five years.