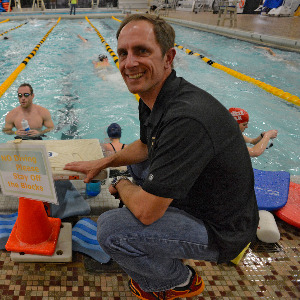 Michael Ricci D3 MULTISPORT, INC
Have a Question? - Contact Me Contact Me
Coach Summary Coach Package Pricing Training Plans Meet Your Coach Contact
Coach Summary
Refund Policy
Plans are protected by our Refund Policy and may, with the author's approval, be exchanged for a plan of equal value from the same author.
Location

Sport Types
Services
Athlete Requirements
Be willing to bring a great attitude and a great work ethic to every workout.
Coach Package Pricing
Individual Services
Training Plans
Showing 3 of 677 plans View all plans
Plan Level Guarantee
Plans are protected by our Refund Policy and may, with the author’s approval, be exchanged for a plan of equal value from the same author.
View all plans
Meet Your Coach

The key to achieving your goal is having a plan! D3 Multisport founder and head coach Mike Ricci uses his collective 30+ years of coaching experience to help each individual athlete be successful - at any level. His passion for the sport and wisdom gained from coaching thousands of athletes all go into the design of his training plans. Let the D3 coaching team take the guesswork out of your training and guide you with pre-built training plans, customized plans, or 1-to-1 coaching.