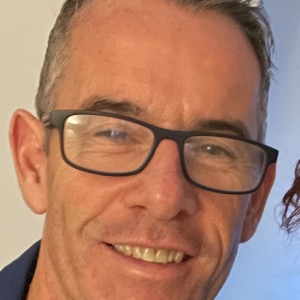 I am a former Irish international cyclist and runner. As well as competing for Ireland in road and cyclo- cross competition I was also National Team Director for the Irish Cycling Federation for 3 years at Junior level as well as being Assistant Director at under 23 level. I have coached for 23 years and have coached riders to National titles in both road and cyclo-cross from Under 23 level right up to Masters 50.