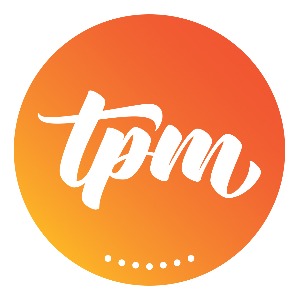 Connor McKay The Physio Movement
Have a Question? - Contact Me Contact Me
Coach Summary Meet Your Coach Training Plans Contact
Coach Summary
Refund Policy
Plans are protected by our Refund Policy and may, with the author's approval, be exchanged for a plan of equal value from the same author.
Location

The Physio Movement is a progressive allied health clinic located in North QLD, Australia. Focusing mainly on the rehabilitation of endurance athletes, our Physiotherapists are also qualified coaches who have provided programs designed to keep you injury free, while achieving your goals.

As an accomplished endurance athlete, Connor McKay is a firm believer in using functional exercise to prevent injuries, improve performance and support rehabilitation.

Graduating from James Cook University with a Bachelor of Physiotherapy, Connor gained further experience in his chosen sport of Triathlon by undertaking his Level 2 Bike Fit training in Amsterdam, Netherlands, which is recognised internationally by the International Bike Fitting Institute. In addition to his education, Connor is also a professional triathlete who has raced around the world, and when racing as a younger athlete, was ranked number 1 in the world over the 70.3 distance for U25 athletes.

Connor’s passion for sport and for helping others to achieve their goals — from junior athletes to adults seeking to overcome injury — has seen him working with a range of bodies and conditions. Connor supported elite level triathletes at Hamilton Island’s inaugural Super League Triathlon in 2017.

After confronting overuse injuries in triathlon and rowing as a teenager, he’s keen to combine his professional knowledge and personal experience to help prevent and treat them in other young people involved in sport. He currently supports junior triathletes, cyclists, swimmers and runners in improving their sporting performance while reducing injury rates through strength and plyometric training.